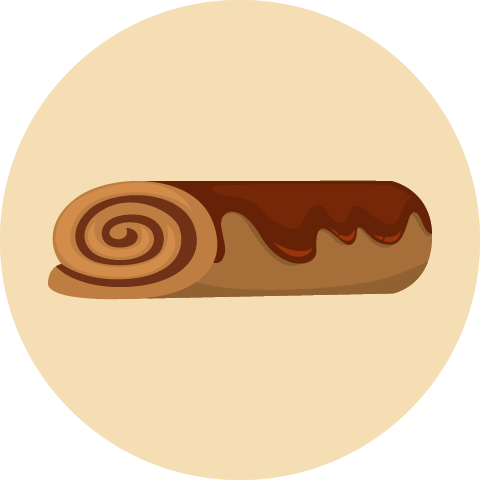 Python substring: how to cut or slice a string in Python

A string is a kind of list so you can get a letter of it by a specific index.

The first char is at 0 index and the last char at 4 index. If writing a colon before an index (n), the value is the substring from the leading to the letter at index n.

:2 means picking up the first 2 chars of Apple from the beginning. This style is called Python slicing. The following code shows how the index slices the original string.

The first slicing (:0) means choosing 0 letter and creates the empty string. The slicing makes the substring whose length is the same as the number in the square brackets. 6 is bigger than the string's length so what choosing 6 letters is the same as what choosing 5 letters or the original string.

The above explanation of slicing gives you a hint of not only getting a substring but also selecting elements from a list in Python.

If a colon is after a number (n), you get the substring from the char at n to the last char.

The last substring is empty because Apple has only 5 letters.

Using double colons, you can get the substring from a string with a specific step.